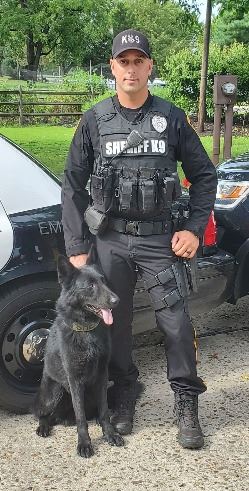 Kane is a single purpose explosive Scent Detection K-9. Kane has been trained to detect explosives and bomb components. Sergeant Lauer is Kane’s handler. Together they have completed a 14 week scent detection course. Kane was donated to the department in 2014. 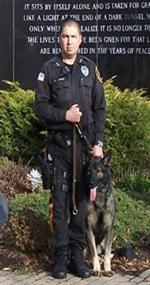 K-9 Gemma was born on June 5, 2013 in the Czech Republic. She was imported to the United States by Anne Wilcox from Maine who un-fortunately had to give her up for adoption. She was rescued by Mike Murphy owner of M.P. Murphy Inc. in Paulsboro. Mr. Murphy is in regular contact with Joe Nicholas the Director of the Atlantic County K-9 Academy. Upon the sudden retirement of K-9 Nomad due to a degenerative nerve disease, Sgt DeCicco was looking for a suitable replacement.  Mr. Murphy offered the Department K-9 Gemma at no cost.  K-9 Gemma graduated Patrol School in January 2016 and Explosive Detection School in May of 2016.  Anne is in contact with Sgt DeCicco and gets regular updates. 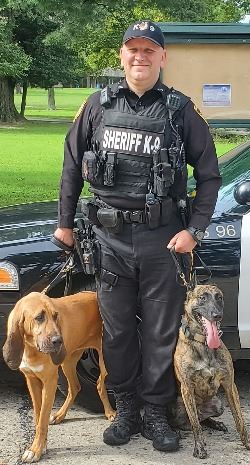 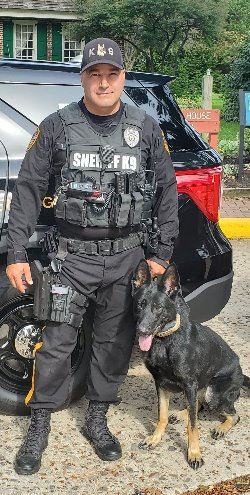 Storm is the department accelerant detection canine. Storm has been trained to detect specific chemicals at fire scenes that may have been used to start the fire. Sheriff's Officer Accoglio is Storm's handler. 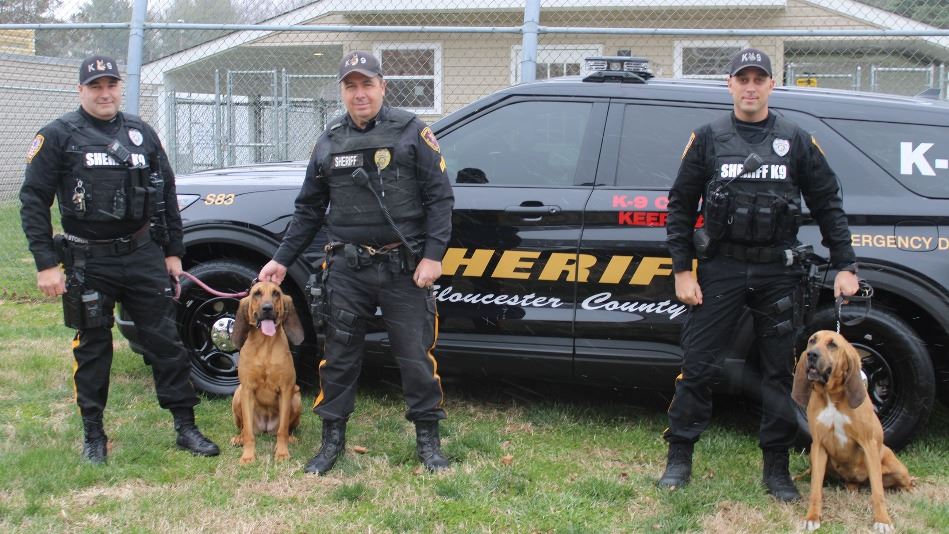 K-9 Echo was born on June 3, 2018 in Alabama.  She was donated to the Department by one of the K-9 Handlers as a replacement for the loss of Bloodhound K-9 Delta. K-9 Echo was trained at The Atlantic County K-9 Academy and gradated on March 8, 2019

K-9 Jethro and K-9 Shiloh were donated to the Sheriff's Office in October 2021. They recently graduated from the Atlantic County K-9 Academy..