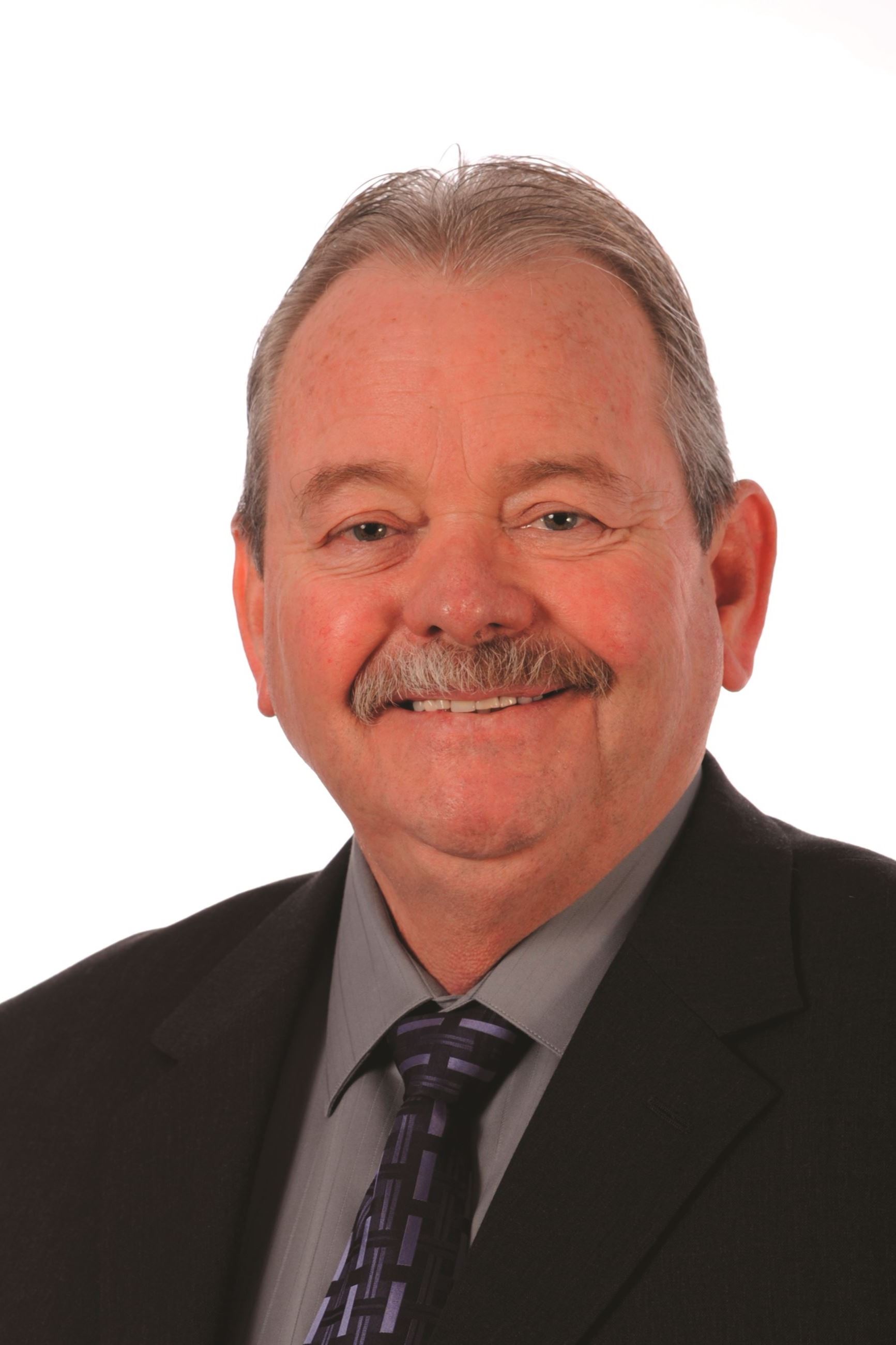 Director of the Board of Commissioners

Commissioner Director Robert M. Damminger is serving his eighth year as Director and his eighth term on the Gloucester County Board of Commissioners.

As the Commissioner Director, Robert oversees the Department of Administration that encompasses the:

During Director Damminger’s tenure as a Commissioner he has been a leader in cutting spending and reducing the size of government while working with municipalities to share and regionalize services to save taxpayers’ dollars.

He spearheaded an effort to permanently preserve more than 20,000 acres of farmland and open space. He has helped secure millions in federal and state funding to improve the county’s roads and infrastructure, and lead the county in a plan to ensure that all of the county’s 90 bridges are structurally sound.

Director Damminger is also credited with making Gloucester County the first county in New Jersey with a fully regionalized correctional system that is on target to save taxpayers a quarter billion dollars over the next 25 years.

Robert was born and raised in Paulsboro, New Jersey. He resides in West Deptford with his wife Debbie and their daughter, Kimberly Nicole.

Robert is a graduate of Paulsboro High School and is employed as a Deputy Executive Director of Operations with the South Jersey Transportation Authority.

Prior to his service on the Commissioner Board, Bob Damminger was elected and served on the Paulsboro Council for eleven years. He was a member of the Public Works, Finance and the Water and Sewer Committees. He also chaired the Public Safety Committee for ten years.