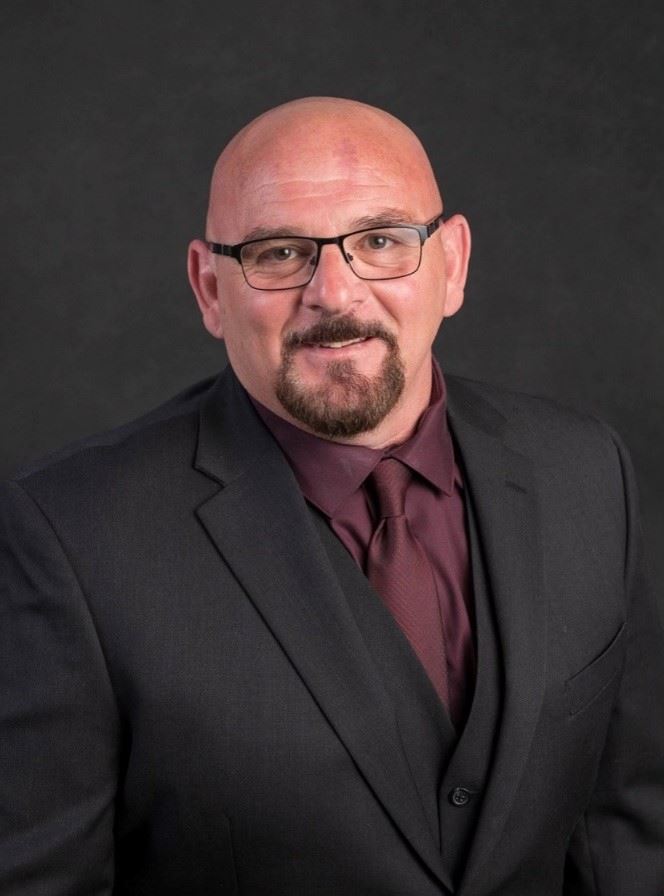 Commissioner Nicholas DeSilvio is serving his first term as Gloucester County Board of Commissioners.

As a commissioner, Nick oversees the Department of Law and Justice which includes:

Commissioner DeSilvio also serves as an alternate liaison to the Department of Government Services.

Nick lives in Franklinville with his wife Tina and their 3 children Jennavieve, Savannah, and Donato.  All are avid churchgoers.

Nick DeSilvio is currently a Journeyman/Wireman for the International Brotherhood of Electrical Workers Local 351.  After 23 years as a Union Electrician, Proudly, Nick still works with the tools, acquiring employment via the local job referral list.

Prior to his current career, Nick proudly served his country in the United States Navy for 9 years as a Naval Nuclear Operator (EM1).  Nick is a Desert Storm Veteran who served onboard the USS Abraham Lincoln (CVN-72) and USS Enterprise (CVN-65) respectively.

Commissioner DeSilvio draws his political inspiration from his wife Tina’s strength and daughter Jennavieve’s condition.  Jennavieve is a special needs child.  After attending years of numerous Special Service’s meetings and seminars that resulted in empty promises, Nick realized that the best advocate a child could have is their parents.

Commissioner DeSilvio proudly served as Vice President on the Franklin Township Board of Education for 6 years and during his tenure, he helped save the taxpayers of Franklin 500,000 dollars while maintaining a top-notch curriculum and an exceptional Special Services program.

While on the Franklin BOE, Nick served on:

As a legislative liaison for the County School Boards Association, Commissioner DeSilvio is also: